How to be a Gentlemen.

Ok. There are men out there that call themselves feminist. I love the support, don't get me wrong but just because you support the feminist movement, it doesn't excuse you from having to be a GENTLEMAN. Here are 6 TIPS on how you can support women.

Words of Wisdom from yoMamaRice. Not all of us had parents who taught us how to live life. My parents couldn't or didn't... I share with you some wisdoms I've learned the hard way in hopes that you can have an easier path. 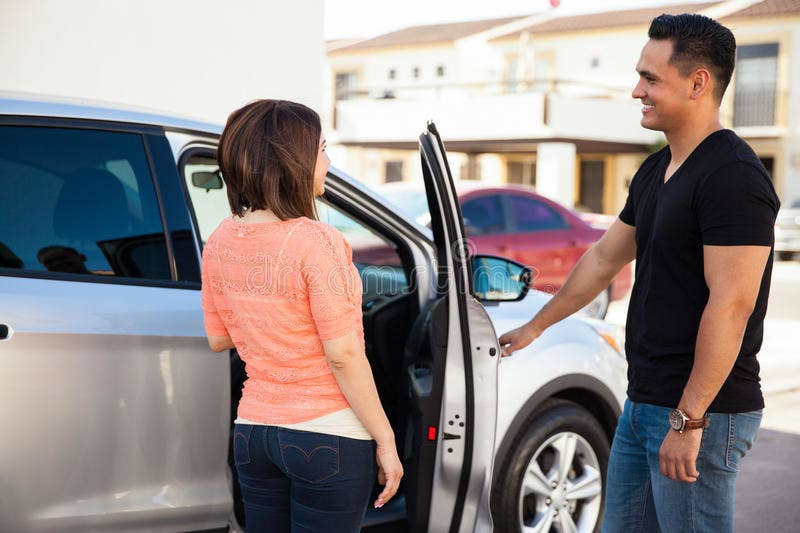 Yes. Open The Door. I don't know any woman that's gonna be like - "What an ass! He opened the door for me and was kind." Especially, if we are carrying heavy shit like baby - open the damn door and don't just go in and let the door slam in our face. I don't care if your woman or man. That is just rude. 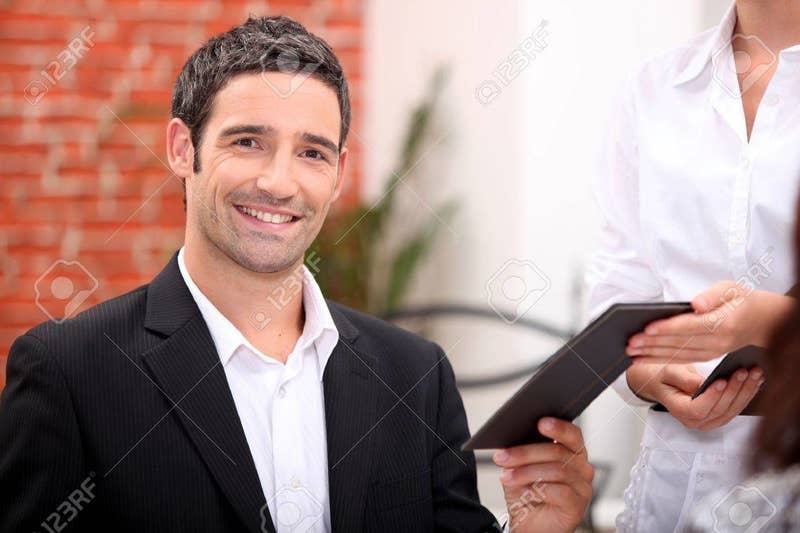 You ask me out for a date? Dinner? You pay the bill! Women get paid 80cent on your dollar and that is if the woman is white. Ethnic women get paid even less. Plus women's products are over-priced just because its pink. We have to get our nails, hair done and look good for your date that already costs us shitload of $$. You want to level the playing field, pay the bill when the waiter drops it off. Don't give me a blank stare and don't be a cheap-ass. Make us feel special. Only time I will pay the bill is when I know for sure, that you won't get any action afterwards because you failed the test. I feel bad for you so I will pay. 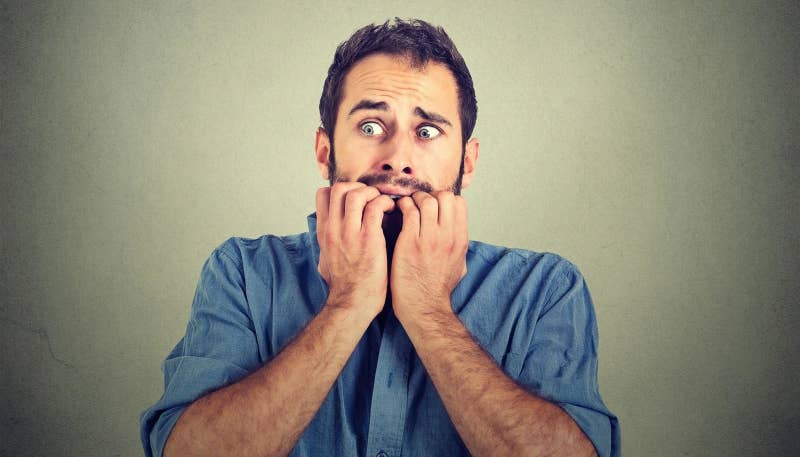 You are built physically stronger. Protect me. When there is something shady or scary happening, don't run off like a little bitch. Stand your ground and take the punch for me. If I wanted a bitch, I would be with a girlfriend.

Feminist means a person that believes equal pay for equal work! and guess what we still don't have it. I don't want to be treated equal! I want to be treated better than equal. I want respect and to be revered. If you want equal, then you squeeze a 10 pound baby out of your hole. 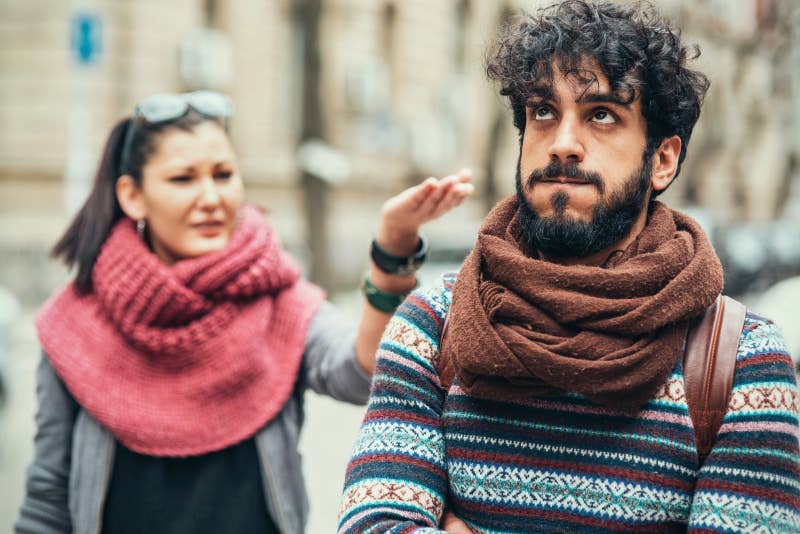 Don't use words like douche, douchebag, cunt, pussy... even when we are acting like one. You don't have one so that word is not yours to use. You stay above, even when we go low. That is a gentleman.

When we finish our tantrum, you hold your hand out like a gentleman and buy us dinner! You just earned big respect points and you will get rewarded.

6. Take note about Chivalry from the KNIGHTS. 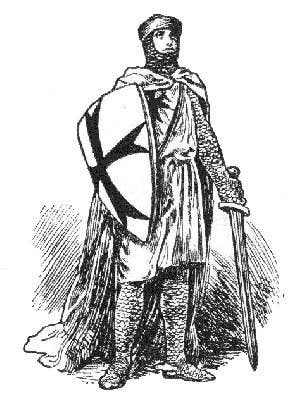 FYI. Here's the actual code of chivalry minus the religious stuff.The Knights Code of Chivalry described in the Song of Roland and an excellent representation of the Knights Codes of Chivalry are as follows:To protect the weak and defencelessTo give succour to widows and orphansTo refrain from the wanton giving of offenceTo live by honour and for gloryTo despise pecuniary rewardTo fight for the welfare of allTo obey those placed in authorityTo guard the honour of fellow knightsTo eschew unfairness, meanness and deceitTo keep faithAt all times to speak the truthTo persevere to the end in any enterprise begunTo respect the honour of womenNever to refuse a challenge from an equalNever to turn the back upon a foe - relate to acts of chivalry as opposed to combat.

Tips for your Kauai trip (and be economical)